Our programs in English Literatures and Linguistics allow you to deepen your knowledge of Canadian, American, and British literatures and cultures. Courses in these programs often intersect with other fields in the arts, such as film and music.

Program faculty teach courses and seminars that allow you to enrich your knowledge of English-language culture and develop valuable skills for teaching and research.

Main benefits of your training 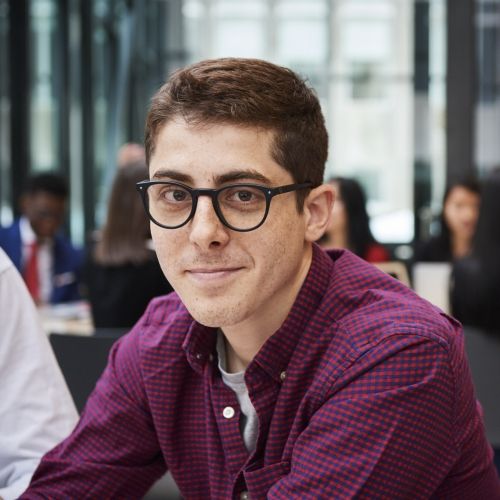 Programs are taught entirely in English so that you can immerse yourself in the world of Canadian, American, and British literatures and cultures. 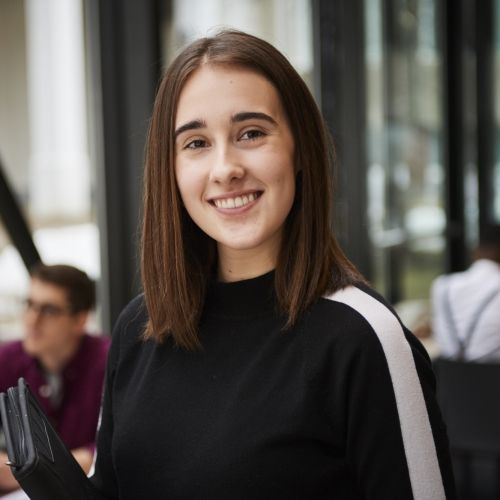 As a student in the Department of Literature, Theatre and Film, you have the option of doing an internship at the Morrin Centre Library in Quebec City. It’s a valuable opportunity to gain work experience and build your résumé.

Get a comprehensive education in one of our specialized programs. Study in English literatures and linguistics.

Deepen your knowledge and develop your expertise in English literatures and linguistics. Take your learning to the next level.

An academic advisor is available to answer your questions about the different program options available.

The Student Awards and Financial Aid Office (BBAF) lists the various scholarships and loans you may have access to. A number of scholarships are available for your discipline.

“I’m very happy with my training in English literature. The teaching faculty not only has extensive expertise, but the number of professors is also relatively small, which makes it easy to forge connections. The time I spent in the program opened up all kinds of windows I would not have considered otherwise. I had to improve my critical thinking skills and my knowledge of the English language to meet the program requirements. It helped prepare me for the challenges of teaching.”

I chose the Bachelor’s Degree in English Literatures and Linguistics because I want to be a college English teacher. The program not only helps me prepare for a teaching career, but also broadens my horizons. The literature courses explore a corpus spanning the United States, Canada, England, Africa, and many other places—I couldn’t ask for more to feed my intellectual curiosity. The other great thing is that Université Laval offers a degree track with no concentration, which means I can also study English linguistics without compromising my insatiable thirst for exploring English literature. This ideal blend of two fields is one of the program’s main strengths. I encourage you to experience this exciting intellectual journey for yourself.